We are a product of genetic modification, created by extraterrestrial biological entities known as the Annunaki. Not being the original species on the planet, we evolved from something else. According to probably the oldest writings known to man is the Babylonian story behind the origin of Homo Sapien man. Before Homo Sapiens, there were other hominids on the planet.

According to the Enuma Elish, the Babylonian tablets of creation, which predates the Genesis account of creation, Homo Sapiens were genetically engineered to be the slave labor force of the gods. We were created to be servants of the gods. The Annunaki came to our world looking for gold to repair the ozone on their home planet Nibiru, which is called Planet Nine by today's scientists. The Annunaki used other gods known as the Igigi to mine for gold...to perform the heavy tasks. But the Igigi rebelled. One of the major Annunaki gods named Enki (also called Ea) decided to create a slave labor force and took the blood of a god and spliced that DNA with the DNA of a Homo Erectus (preexisting man before Homo Sapien man). The Annunaki created Homo Sapiens and gave them the ability to reproduce themselves. The gods also cohabited with Homo Sapien women and produced offspring with them. The earth became overpopulated with this new species. Some of the Annunaki gods became unhappy about Homo Sapien man's creation. Thus, the god Enlil (half-brother of Enki) decided to cause a flood to destroy mankind. The flood story is real, according to the ancient Sumerian and later Babylonian creation texts. Some of the Annunaki left our planet and others stayed behind to witness mankind's destruction by a big tidal wave and heavy rainfall. However, one man and his family was saved by the god Enki. According to the Book of Gates in Kemet, you will see a depiction of the god Nu holding eight people in a boat. Eight people, according to the ancient Mesopotamians (earlier Sumerians) were rescued by the Annunaki god Enki from the flood waters.

The names of gods vary from culture to culture. Nu also spelled Nun was depicted as the father of Re, the sun god. The name Nun means primeval waters from which began creation. Naunet is the feminine equal of Nun. Tiamat was the Sumerian/Babylonian goddess over primeval waters. Apsu was the Sumerian/Babylonian god over the primeval waters. Enki, son of Anu, was the Sumerian god of freshwater, mischief, crafts, knowledge, and creation. The Genesis creation account is heavily distorted and fabricated and is loosely based on the Sumerian creation myth. While Enki saved eight people from the waters of the great flood, another Annunaki god named Enlil destroyed the remaining Homo Sapiens. Mankind was created to relieve the gods of the toil of mining for gold to repair Nibiru's ozone. They used Homo Sapiens as their personal slaves. 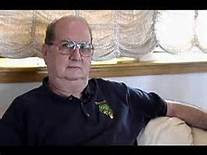 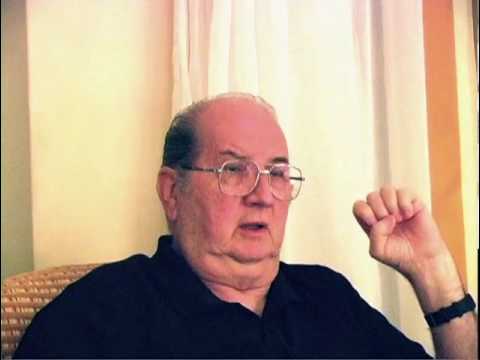 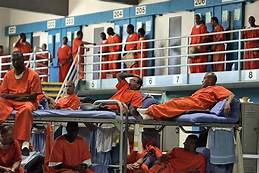 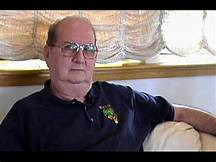